Can we save the planet by planting more trees?

Environmentalists certainly seem to believe so as they're always advocating for planting new trees and saving forests.

The science seems to be on their side too. One team of researchers thinks that if we plant one billion trees, we can reduce human-based carbon dioxide by ⅔.

Confronted with unprecedented climate change, humanity’s best hope at the moment is to restore the forests that clean the planet’s atmosphere. While it may not be as simple as planting as many trees as we can, no other option exceeds forestation in terms of cost-efficiency ratio.

Here are more details on how planting trees can have a major impact on the environment.

Why Do We Need New Forests?

This might seem a redundant question since it’s clear for the general public and scientists alike that the forests and grasslands of the world are gravely affected by drought, increases in temperature and human intervention in delicate ecosystems. 2019 was marked by disastrous natural damage to the world’s carbon sinks when the Amazon rainforest fires and Australian wildfires happened.

We need new forests to replace this great damage, but also because new forests are the most efficient at capturing carbon from the atmosphere. Carbon entrapment is why planting trees seems to be the favorite activity of environmentalists. Plants use carbon dioxide from the air and convert it to sugars through the process of photosynthesis. They turn a major greenhouse gas into oxygen and organic matter.

Forests are great carbon sinks. Because the trees are so big, they are capable of processing large quantities of atmospheric carbon. A tree goes through rapid growth at the beginning of its life cycle. That's when carbon is used most efficiently and that's what makes newly planted trees so important.

When trees are burning or rotting, all the carbon they had entrapped returns to the atmosphere. This is why long-lasting trees are preferred to those with shorter life-spans.

How Many Trees Are Needed to Stop Global Warming? 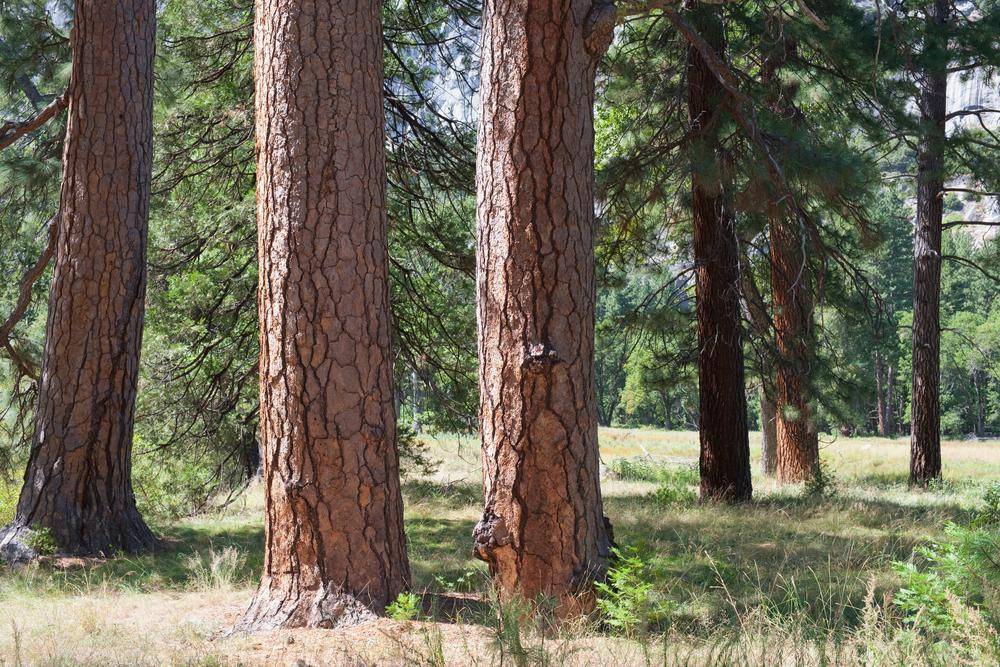 The total amount of forest areas on Earth, once it reaches maturity, can sequester more than 200 gigatonnes of carbon, which “cleans” up roughly two-thirds of all the carbon dioxide released since the Industrial Revolution.

Where Is Reforestation Most Needed?

The study mentioned above was met by the peer community with excitement, but also had its share of criticism. A very interesting article that was published by NASA features Sassan Saatchi, a senior NASA scientist who explains how reforestation should be done carefully, and not just by planting trees of the same species wherever we can.

When trees are planted in large numbers with the purpose of reforestation, they influence the environment they are in, and not only in positive ways. If the reforestation program doesn’t take biodiversity into account or the natural steps of a forest’s regeneration, trees can become invasive.

Misplaced trees can have an impact on the environment just as bad as a farmer’s land. For example, environmentalists need to better understand how replacing a grassland biome with a forest might not be the best answer. Replacing other habitats with forests will affect the grassland fauna and flora.

Another aspect to consider when deciding where to plant new forests is their future contribution to climate change mitigation. Research suggests that we only plant large-scale forests in tropical regions, where they can generate a lot of humidity and absorb carbon.

Forests affect the Earth’s albedo, which is the capacity of land to reflect the sunlight. The tree canopy, with its dark color, decreases the albedo of the land, making it absorb more heat from the sun. Many researchers state that planting large-scale forests in boreal regions will not contribute at all to cooling down the planet.

What Do I Need to Know to Plant a Tree

If you are interested in directly contributing to the fight against global warming, planting a tree yourself is a great step in the right direction. Although you won’t probably be able to do it in a tropical region, planting a tree in your own backyard is certainly a positive addition to your environment.

So, when is the best time to plant a tree? It really depends on the climate you live in and the type of tree that you’re planting. But, regardless of the climates, you must take the seasonal changes in temperature into consideration.

In temperate regions, summer and fall bring stressful temperatures for a young tree. This is why the best time to plant a tree is Spring, when the ground has just thawed, or late Summer/early Fall, to give it time to stabilize its roots before the ground freezes.

In warmer climates, fall is a better time for planting trees. They won’t have to “invest” their carbon intake in canopy growth and will establish their roots throughout the mild Winter.

It's important to also have an idea of how large the tree can grow and take a safe distance from your house or underground utilities. Dig a broad hole and place the root ball of the young tree in the hole. Fill the hole with soil, tap the soil very well and water regularly to eliminate air pockets. Add mulch at the base of the tree. This will keep the soil moist and the roots protected.

When it comes to reducing our carbon footprint, changes in our lifestyle can make a difference. Reducing meat consumption and food waste, buying locally, and planting new trees are effective ways that could help save the planet.

If you can’t or don’t have time to plant a tree by yourself, donate to an organization that plants trees in tropical regions. Your contribution is important to keep our planet’s forests healthy and strong enough to fight global warming.