Nobody lives in complete isolation. Humans, by design, are social animals. Whether they are designed that way from the get-go or the need for social interaction is a result of countless centuries of evolution is beside the point.

The world today looks like an inverted pyramid that classifies groups from large (continents, nations) to small (cities, neighborhoods). You may be part of several communities without even realizing it, from the local community of your neighborhood to the larger community of, perhaps, people interested in saving the planet. But what most members of any community have in common is that at some point they want to give something back.

Here’s everything to know about how to get involved in your community.

What is My Community?

Good question! And the answer is: it depends on how you look at it. The word "community" is a very broad topic in Sociology. It can be defined as a group of people who interact with each other. Sometimes, the members of a community can be linked by physical location, such as the city they live in. Other times, it’s the morals and values that make a community. Even your family can be considered a community in this sense.

Thanks to the internet, a community is no longer bound by physical location. People can create online communities that everyone in the world can join and contribute to. You can base them around any issue you can think of, from the fandom of a movie to activists working towards the same goal from multiple corners of the world.

Considering how broad the definition is, you’re likely part of several communities. That can make getting involved in the community a rather difficult process if you don’t know which one to pick.

How Can I Help Out?

Before you think of ways to get involved in your community, you need to identify the problems it’s dealing with. If it has several, you should also prioritize them.

The steps to becoming more active in the community should be:

It’s rather pointless to bend over backward and give the community something it doesn’t need, especially when you know there are problems that aren’t being addressed. Good intentions only get you so far if you don’t have the necessary funds to meet your goals. It’s why you need to find a balance between the two. 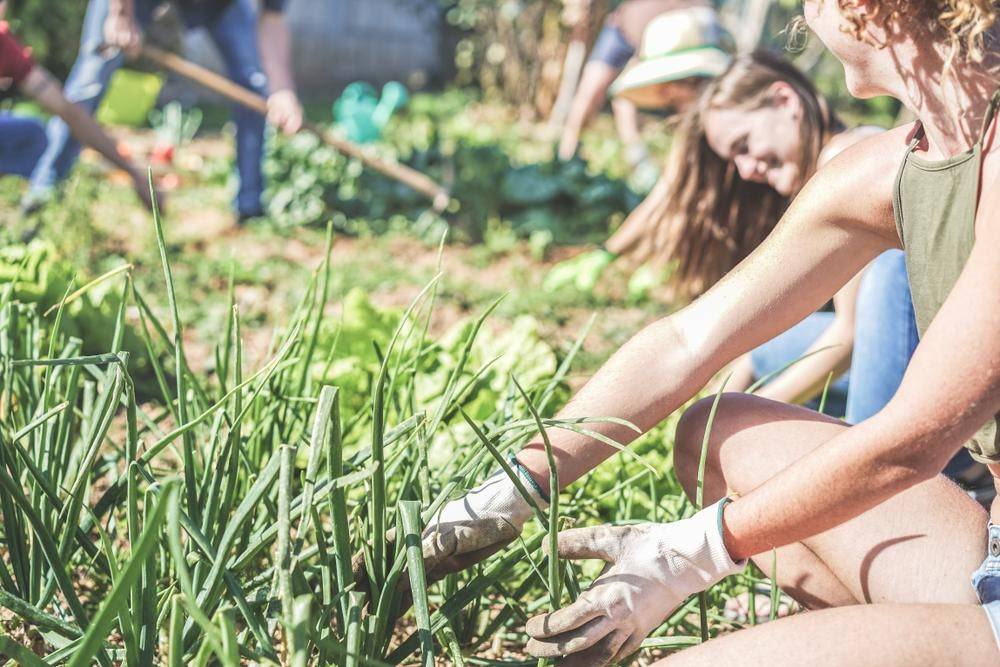 All you need to do is say "I want to get involved in my community" and you’re halfway there. There are so many different things you can do for your local community:

Let’s say you are looking for ways to get your business involved in the community to give thanks to your customers and contribute to society. You should think of what your community needs, and what kind of resources you have at your disposal to truly help your community.

Some options can include:

There are countless benefits of getting involved in your community, especially at a local level where the problems may affect you directly. But global involvement works towards making the entire world a better, safer place for everyone around. The question begs: can a person ever get involved in a global issue and truly make room for positive change?

Absolutely. It comes in the form of support for global movements, initiatives, or organizations that are working hard to fix various issues the world is facing:

Volunteering or contributing to communities depends a lot on what you’re passionate about. If you want to lend a hand at a global scale, think of the issues that really concern you, and try to identify a group that you can support in any way you can.

If you have already volunteered and would like to make a submission,  do it here

One of the best ways to help the community is to plant more trees, either in your local area or even far away in the Amazon. And you can do both, today!