Modern culture has turned gift giving into a sort of litmus test of personal understanding. The more specific and fine-tuned to the recipient the gift is, the more brownie points that the giver necessarily scores. Hence, the truth of the phrase, “it’s the thought that counts.”

While this present day take on gift giving places a great deal of importance on personalization, that has not always been the case. Though the specifics have changed over time, gift giving is an ancient practice, adopted by the earliest humans even before civilizations sprang up.

Conventional wisdom dictates that the best way to know where you’re going is to know where you’ve been, so in order to be a truly skilled gift giver, a fair amount of retrospection should go into the process, because gift giving is still in the process of evolving even today.

The Origins of Gift Giving

It’s difficult to root out precisely when gift giving became common practice among humans, because it started before humans began actively recording their own history. To the best of the scientific community’s current knowledge, gifting has always been a part of human interaction, even in prehistoric times.

In the second century Europe, it was common for parishioners to offer gifts to saints. These gifts could be made from a person’s land, or could be in accordance with the traditions of the Medieval times. Either way, it’s clear that this sort of gifting was intended to show respect, and perhaps to ask for some favor in return.

Even earlier, Ancient Romans would exchange gifts around the time of the Winter Solstice, though these were far more political than simply good-natured. This is the earliest recorded version of “Christmas gifts.” In Ancient Egypt, a practice called reciprocal gift giving required that a recipient offer a gift in return once they received one. The specifics varied, but gifting was always an integral part of civilized culture.

The earliest versions of gift giving were necessities: spoils of the land that allowed the recipients to eat, clothe themselves, or create household items. Therefore, it’s clear that in ancient times, gift giving wasn’t a highly personalized affair, but a rather universal one.

Flash forward a few thousand years, and things have changed materially. Today, gifts aren’t just hyper-personal, but sometimes they aren’t physical at all.

Gifting in The Digital Age

Given just how much society interacts with the Internet today, it’s not hard to understand how so much gifting became virtual. In fact, a recent survey found that the majority of people feel a virtual gift carries just as much weight as a physical one.

There are quite a few different ways that virtual gifts can be managed. A person can send their loved one a virtual gift card, a video game, or some other monetarily valuable digital commodity. These things still tend to feel a bit impersonal, which is why a different sort of virtual gift has become so popular in the last decade or so: charitable donations.

Studies show that charitable gifts signal a level of care and quality, making them preferable to other types of virtual presents. While many people are excited to know that a donation has been made in their name, there’s an element of followup missing from most of these experiences.

This is one of the reasons that more and more people are choosing to gift trees. With climate change threatening the planet, gifting a tree is a perfect way to provide a personalized, virtual present that has real world implications that are actually measurable.

A Huge Mission for A Critical Cause 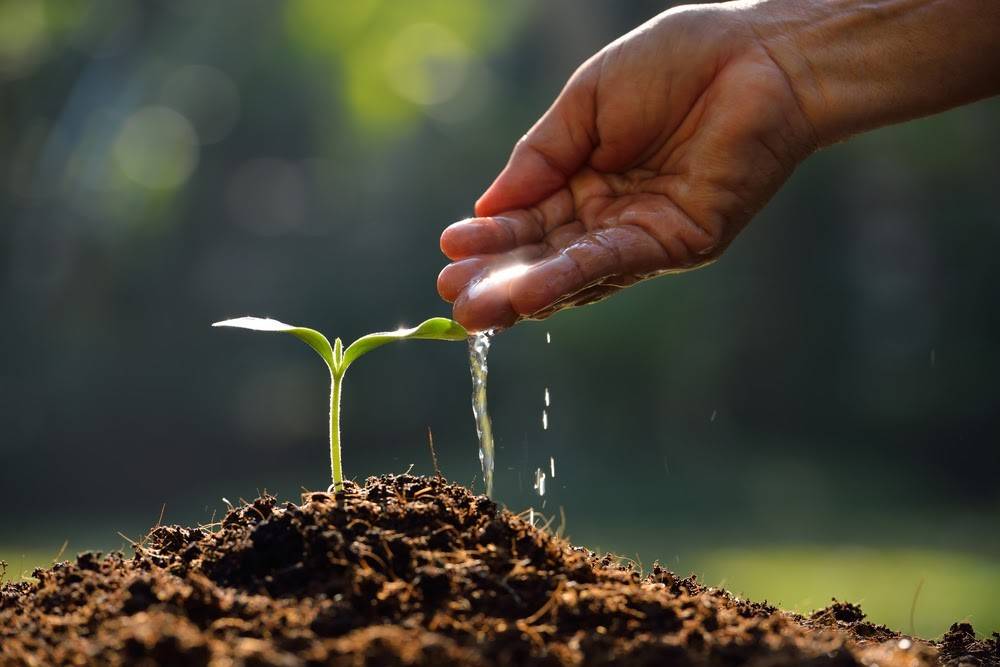 During devastating Amazon wildfires in 2019, the rainforest lost around 3 football fields worth of trees every single minute. All told, the Amazon Rainforest came out of the fires with about one billion fewer trees than before.

It’s well known that trees respire by “inhaling” carbon dioxide and “exhaling” oxygen. This is a major oversimplification of the actual chemical process that takes place inside each tree, but the basic principle is sound. A single tree produces hundreds of pounds of oxygen every year, and eliminates massive amounts of CO2.

With these powerful tools for cleaning the environment available, Replant Amazon is dedicated to replanting the billion trees lost in the rainforest to wildfires by 2022, so that the “Earth’s Lungs” can function at the highest possible capacity.

Researchers aren’t entirely sure why humans are so desperate to give gifts, but it doesn’t really matter. The practice of gift giving obviously isn’t going anywhere, and neither is the global crisis of climate change—unless drastic measures are taken.

With virtual gifts replacing the practice of going out and physically buying something, and with charitable presents ranking at the top of the most wanted virtual gifts list, choosing to gift a tree just makes sense. Not only does it allow the giver and recipient to feel as if they’re helping to save the planet, it feels like a physical gift in some measure, too.

This is because Replant Amazon provides real details about the tree a person has sponsored, such as where it is located and what its species is. The virtual gift becomes tangible in a way that’s much more meaningful than a new shirt or an electronic.

The practice of gift giving is nothing new, but the way that it’s handled in the modern world is constantly evolving. More people than ever simply want to feel that they’re making a difference; by gifting a tree, that sense of affecting positive change is exactly what a giver can offer a loved one.