Our world is changing. Shifts in the climate and its impacts are complex, but perhaps the most obvious repercussions it brings has to do with the world’s wildlife.

And it’s no longer just about polar bears suffering because the ice caps are melting.

Climate change is affecting how and where plants grow. Some areas are becoming veritable deserts, forcing the animal population to move, looking for food, and an adequate environment in which they can live. But if you think these changes are small-scale, think again.

Around half of the world’s species is on the move.

What’s the Scale of the Problem?

It makes sense for these migrations to happen. Those who’ve researched climate change and its effects have expected many species to need to adapt, but nobody expected something of this magnitude.

It’s estimated that of more than 4000 species all over the world, half of them are migrating at different speeds. Land species seem to be moving at a rate of more than 10 miles per decade, approximately two or three times faster than they should. Marine species, on the other hand, are moving four times faster.

But these numbers are indicative of average migration speeds. When you look into individual species, they seem to be caught in a race. For instance, the Atlantic cod and Europe’s purple emperor butterfly have moved more than 125 miles in a single decade.

Unfortunately, it is difficult to predict how these migrations will affect the species, and when they will stop. Animals don’t move all at once, and some may even stay behind. Some can even adapt to temperature changes, while others may have been less influenced by sunlight or weather in the first place, in which case they can remain where they are.

Scientists have also documented the birth of new, hybrid species, which is most likely a result of this phenomenon. Some new types of toads, butterflies, bears, or even sharks have been documented in the past as emerging. Most of these hybrids result from the interbreeding of species that have been forced to cohabitate as a result of climate change migrations. While interbreeding is nothing new, the currents rates are much faster than in previous decades.

Most experts agree that some species will be less likely to survive or thrive in their new living conditions. The red knot, for example, a bird that migrates from the tropics to the Arctic in the spring is facing a severe issue with its food source. The Arctic snows are melting, which makes the insect eggs hatch before these birds arrive, leaving far too little food.

One study published in Science stressed that species migration doesn’t just affect biodiversity - our well-being is also threatened. One of the most prevalent repercussions of global warming we have is insect migration, such as malaria-carrying mosquitoes migrating to new areas where people may not have any build-up immunity.

In the UK, Lyme disease cases are on the rise, as ticks began migrating to Western and Northern Europe as a result of warmer winters.

This phenomenon can also affect the things we’re accustomed too, such as the morning cup of joe. Coffee crops have to be moved to cooler areas to survive, which will cause a big temporary pause on production to this industry. Pests that threaten these crops will also move, and along with them will come their predators: insects, frogs, birds, or mammals. A similar trend will happen to other crops as well, which can greatly affect global food production.

But despite all this evidence, current global policies do not account for most of the effects of climate-driven animal migration. Since this phenomenon is set to become more and more intense in the future, it becomes vital for adequate policies to be created and implemented at a global, national and local level.

What Can We Do?

Species naturally migrate, but the process is being put into overdrive by global warming. To stay on top of this problem, it becomes imperative to act fast and significantly reduce greenhouse emissions that lead to the temperatures rising. 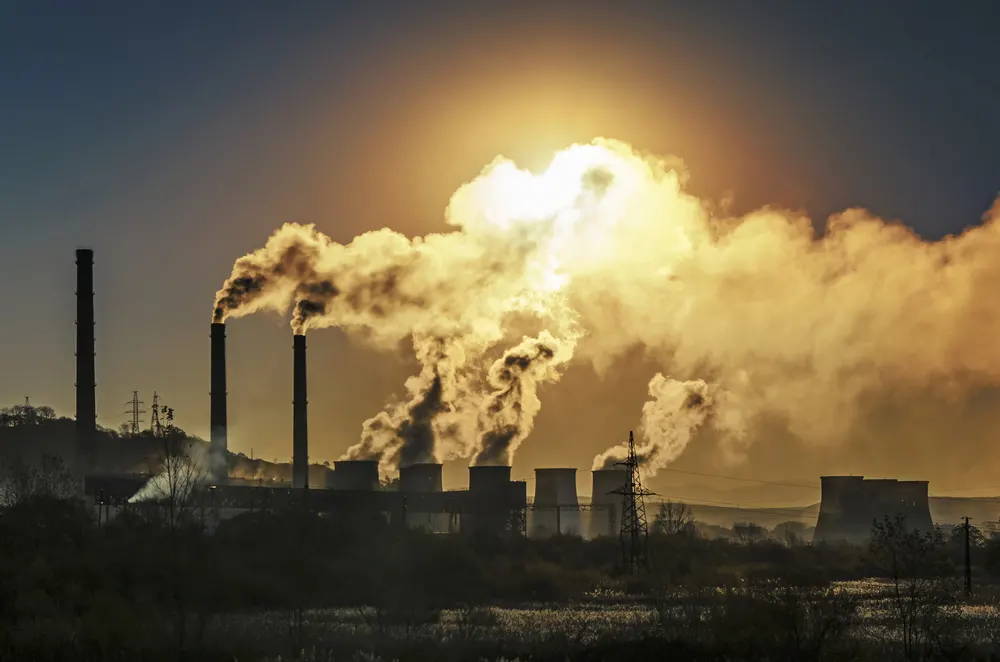 And we, as humans, have the solutions to global warming, and we’ve had them for a while. The problem is, they are not designed as overnight fixes, meaning that even if we started to implement most of them today, it’s unlikely things will get better right away. Additionally, these solutions often require a lot of effort, both at an individual and group level.

Some potential solutions could be:

There are many different pieces of the puzzle here, and the conversation about climate change, global warming, and the methods needed to help our planet thrive are greatly influenced by which piece you’re looking at.

One example is the need to have global power come together and actively work on reducing greenhouse gas emissions, which is essentially the scope of the Paris Agreement. There is much debate about who should carry the load of the fight, with some arguing that global superpowers like China or the United States should have more responsibility, given that they are the biggest greenhouse gas emitters.

The United States publicly disagreed with this idea and withdrew from the Paris agreement altogether. China, on the other hand, has made strides, but it still has a long way to go.

It’s difficult to say if we can completely fix the damage we’ve created. But we can definitely prevent climate change from making even more damage. To do that, however, we all need to come together. In this context, "all" means essentially everyone on the planet. Otherwise, we are most likely looking at a future a lot of us won’t be able to recognize.

Check out our pledge to re-plant trees, and help us make the world slightly better and healthier!